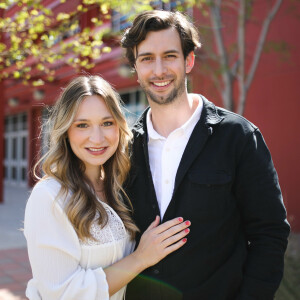 Robert and Hannah met through mutual friends on Instagram in 2017. Hannah's handle was "hannahfaithlovesjesus" which was a clue to Robert that she might be a great catch. Robert had been on staff at Harvest Christian Center since 2011 first as the Outreach Pastor, then Youth Pastor and final moving to Associate Pastor. He is our Founding Pastor's grandson.

Hannah and Robert had each planned to attend the Assemblies of God General Council the summer of 2017 and decided to meet face to face to find out if each other were worth pursuing.

They were married in June of 2019. Both are ordained ministers with the Assemblies of God. 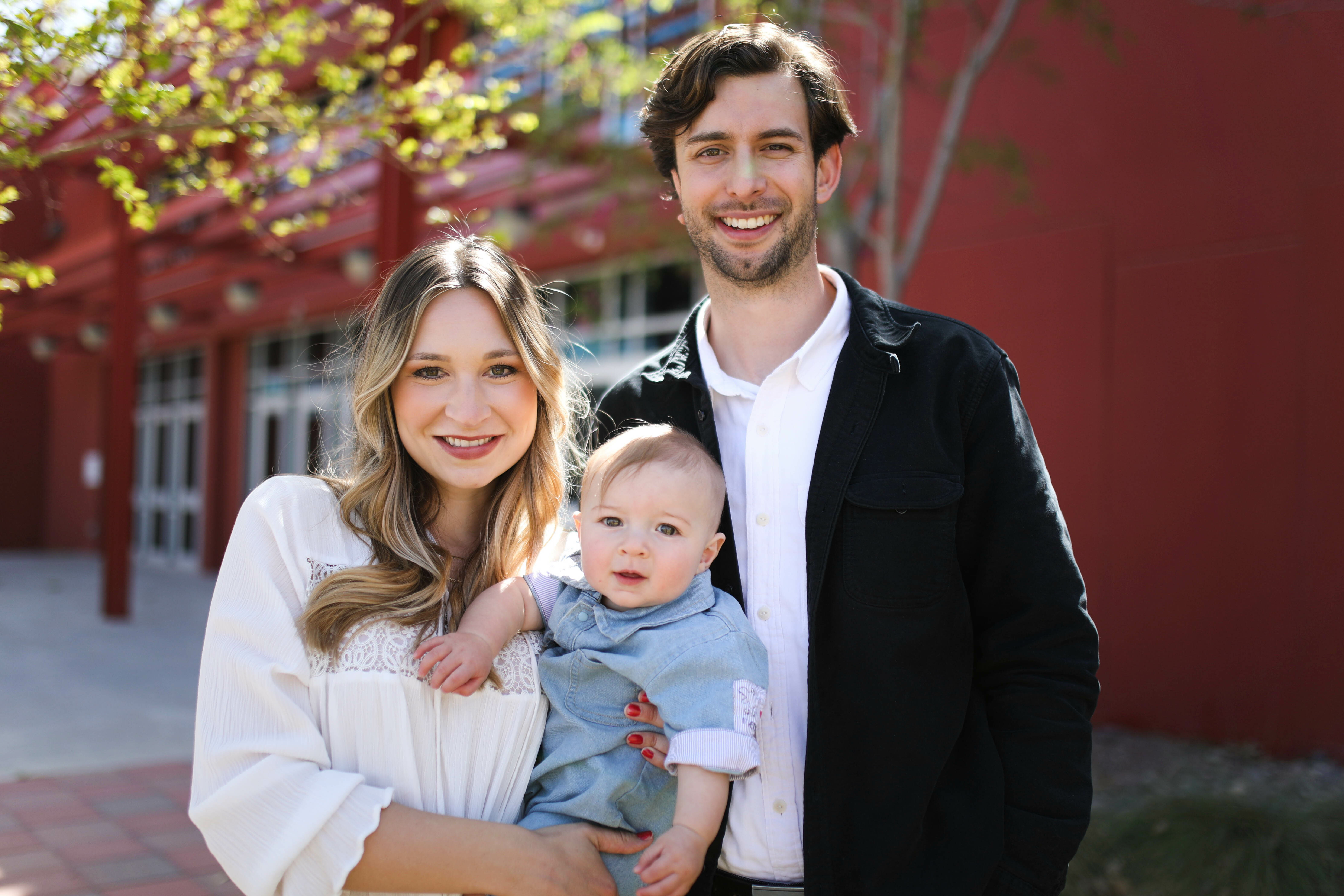 Before our Founding Pastor's untimely death in February 2022, he had begun to lay the groundwork for his retirement in July 2022. He and the Church Council had asked Robert and Hannah if they would be the next to take the leadership of the church upon his retirement. With his death, the formal church membership confirmed the Church Council's choice of Robert and Hannah as the next Lead Pastors in March 2022.

We are grateful for God's guidance and help during these changing times.